A21 feat. Zamien – Seeking For Failure 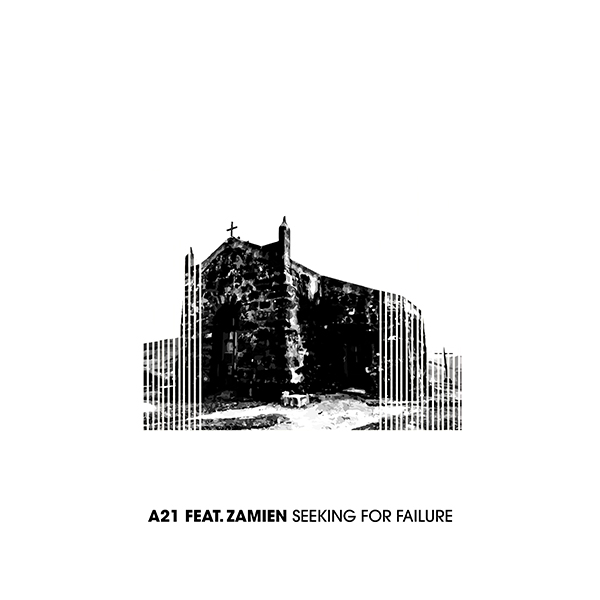 Gonzalo Karmy (A21):
As a 20 year old Producer and DJ, A21’s music is characterized by having a dark, aggressive and energetic sound. He was born in Chile, but he moved to London to follow his dream, that’s why his music is defined by the sounds of South America.
From bands like Black Sabbath to Cypress Hill, A21 has developed his captivating sound which he uses to tell self-defining stories. He showed interest in music at an early age when he ran into 70’s rock and 90’s Hip Hop, from then on, his taste on music led him to several different paths but the underground dance scene grabbed his attention firmly.