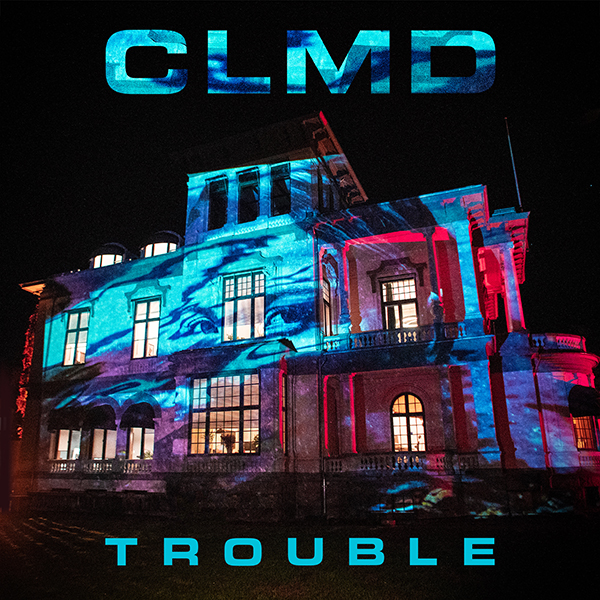 Set for release on 2nd November, the track, a sweet slice of EDM-infused pop, serves as an ode to relationship break-ups, and follows the success of CLMD’s hugely popular hit ‘Dust’ feat. Astrid S, which has already amassed over 15 million Spotify streams.

“Trouble is really a song about how you’re drawn back into something you wanted to escape from or something that’s not good for you,” Martin explains. “Everyone knows how easy it can be to blame feelings you can’t control, and just follow stupid impulses, and ‘Trouble’ is about feeling at rock-bottom, but disguised as a feel-good song. I think most people can relate to it.”

Previously working as a mentor on the Norwegian version of ‘The Voice’, the highly acclaimed producer has also tasted international success across the globe, touring with Swedish House Mafia legend Steve Angello on his ‘SIZE Matters’ schedule. Named as ‘Norway’s finest’ by legend Pete Tong (BBC) he also received multiple spins on UK radio stations such as BBC Radio One, Kiss FM and Capital FM.

CLMD has previously built up an insatiable back-catalogue of both original productions, and reworks, tackling remix duties for the likes of Bruno Mars, Estelle, Nervo, and Arty.

“My journey the past couple of years has been incredibly educational for me as an artist”, adds CLMD. “I thrive as a musician when I’m in close contact with my emotions. In the end, I realized that I wanted to build an identity through my music.”

Representing his more melancholic side, whilst still maintaining his breezy signature sound, CLMD’s ‘Trouble’ is yet again ready to take the international dance scene.

>> Support act for Steve Angello on the “SIZE Matters” Tour

>> Great track record with radio spins and press coverage across the globe, including markets such as Germany, Austria, Belgium, Italy, Spain, Australia, US, Brazil, Mexico and Japan.