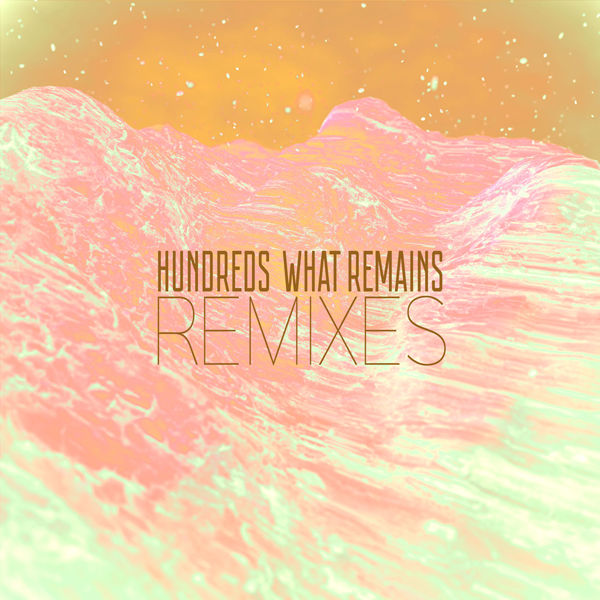 In 2010, siblings Eva and Philipp Milner started their career under the name Hundreds. Despite having no budget or any radio airplay, the pair became one of the greatest German indie pop stories in recent times.

Hundreds are set to release the first taste of their 3rd album, with the single „What Remains“. A Song as deep as their meaningful lyrics about humans as parasites and the conflict of the human role in Mother Nature and the question what will be left!?

Nothing, in Hundreds words, will be left for us.

Three exciting Remixes of „What Remains“ were made by Oliver Schories and Penwood.

Oliver Schories – wellknown DJ and Hamburg based musicproducer, who already worked with AKA AKA and Gui Boratto created an intense unique Remix which will cast a spell over everyone.

Penwood is two Berlin based music producers who have come together in the last year to form a project that explores and expands on their love of house and techno. Having started off 2016 with a release on Get Physicals WMC compilation we now see them remixing Hundreds with two separate approaches to “What Remains”.

The album „Wilderness“ will be released on Embassy of Music in November 2016.