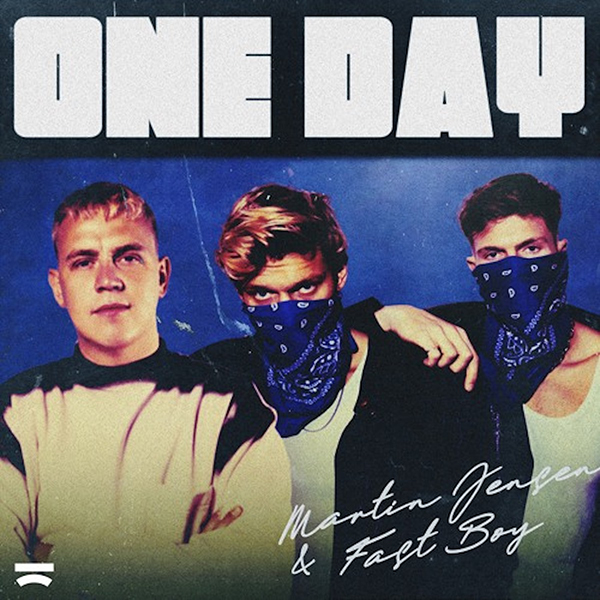 As one of the most explosive DJ’s to emerge in the past decade, Martin Jensen has set the scene alight with epic releases including the multi-platinum, unavoidable success of ‘Solo Dance’, aswell as collaborations with names including Jason Derulo, Alok, Imanbek and Timmy Trumpet. Now, turning to Dimitri Vegas & Like Mike’s famed Smash The House for his debut on the imprint, he brings FAST BOY along for the ride on ‘One Day’!

FAST BOY are a mysterious, cloaked duo that have released with names including Alle Farben and Hugel, racking up over 30 million streams last year alone, receiving further support from the likes of Don Diablo, bringing together their union with Martin for this Spring-ready release!

Instigating the track with a key-heavy deeper melody, the production spins on the axis of depth-driven house and bass-filled swells that set the tempo. Shimmering throughout the uptick of club-ready, effervescent sounds, as the topline shimmers “One day we’re be older/ remember the words that momma told ya”, it’s a positive resurgence that holds emotion whilst never shying away from the shining, crystalline, feel-good musical ethos that both artists omit, and no more so interestingly as on this hot-off-the-press release!