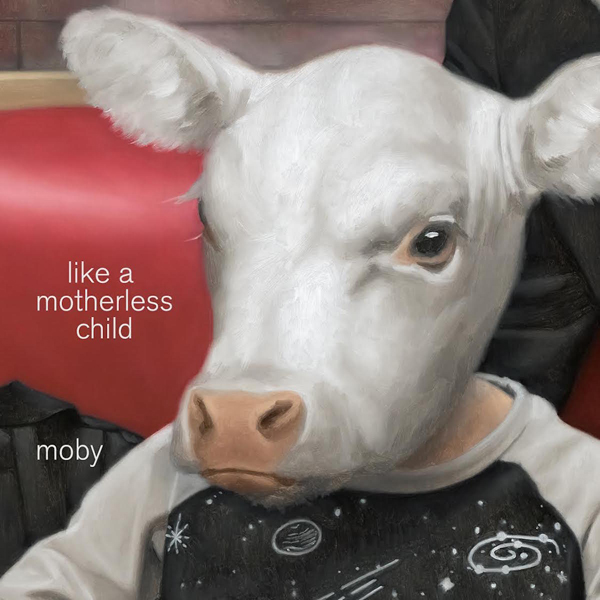 Moby has released a new single and video for “Like a Motherless Child,” from his forthcoming album Everything Was Beautiful, And Nothing Hurt. Featuring LA-based soulstress Raquel Rodriguez, “Like a Motherless Child” is a re-work of the well-known spiritual, with its origins in the slavery of the American South. The track describes the void left when one feels separated from a parent, higher power or similar guiding force. Over the years this powerful song has been reinterpreted by the likes of Odetta, Lena Horne, Mahalia Jackson and Van Morrison.

The album will be released on March 2, 2018 via Little Idiot.

The album is a glowing tapestry exploring spirituality, individuality and the brokenness of humanity and finds him returning to his orchestral, soul, trip-hop and gospel roots.

Moby has curated a playlist of artists that influenced the recording of Everything Was Beautiful, And Nothing Hurt. This playlist, on Spotify and YouTube, will also be the first place fans can hear new Moby music. Listen and subscribe here.

Physical formats of Everything Was Beautiful, And Nothing Hurt include a gatefold-housed double LP edition and a 6-panel CD digipack edition. Preorder the album here.

Moby will be bring the album to life with live shows. Details to be announced.

During 2016, Moby released the critically-acclaimed Porcelain: A Memoir that traces his rise to international stardom. When he’s not recording music, Moby continues to champion animal rights and sustainability via his activism and vegan restaurant Little Pine.