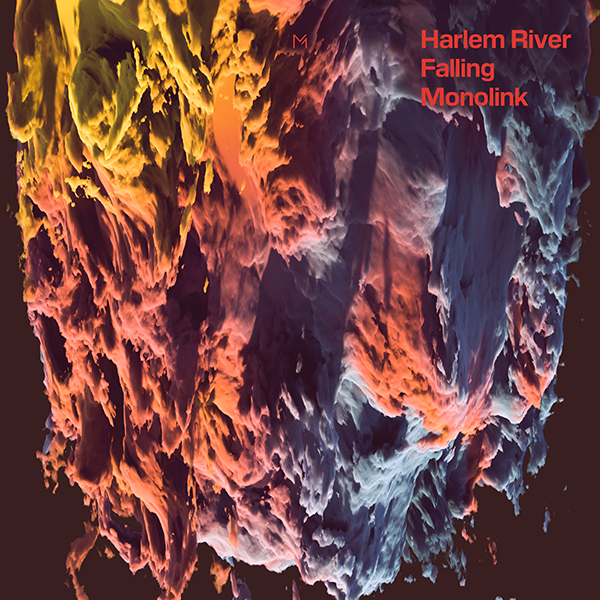 MONOLINK’S SECOND STUDIO ALBUM UNDER DARKENING SKIES WILL BE RELEASED ON JUNE 11, VIA EMBASSY ONE, ULTRA MUSIC AND SWEAT IT OUT

With the worldwide release of his second studio album Under Darkening Skies just weeks away, German singer-songwriter, electronic music producer and multi-instrumentalist Steffen Linck (a.k.a. Monolink) now unveils two more tracks to be taken from the impending long player, as he drops his breathtaking new EP, Harlem River / Falling.

Available to stream/download now, the eclectic two-part package is everything we’ve come to expect and more from the prolific Berlin-based artist, who continues to demonstrate his innate knack for creating deep, emotive and intelligent electronic music of the very highest calibre.

Igniting the double-sided cut with the spellbinding opener Harlem River, Monolink shares his cover of Kevin Morby’s iconic 2013 single of the same name, delivering a sophisticated blend of warped synth leads and trippy vocal refrains, all brought together underneath a veil of chugging four-four rhythms and slick, organic instrumentation. Recalling the origins of the track, Monolink comments:

“Harlem River is a tribute to the beautiful original of Kevin Morby. I was out in nature one day, listening to it on my headphones and realised that it would translate perfectly into the soundscapes I like to work with. That’s how the idea was born.”

On the flip, Steffen lowers the tempo considerably for the emphatic closer Falling, by exploring a rich tapestry of contrasting timbres and tones across a spacious, four-minute run-time. Combining lethargic, stripped-back polyrhythms, intricately-layered textures and powerful chord stabs with trademark flair, Monolink concludes a remarkable EP release whilst simultaneously offering a tantalising preview of one the most eagerly-awaited album releases of 2021.

Having established himself as one of the most unique solo live acts to emerge onto the global electronic music scene over the past few years, Monolink’s rapid rise to global stardom has been remarkable to say the least. Classically trained, and with an instrument-focused musical upbringing, he has managed to carve a reputation as one of the most dynamic performing artists on the melodic techno circuit, tastefully straddling the fence between electronic producer and live singer-songwriter.

Due for worldwide release on Friday, June 11, Monolink’s second full-length musical opus, Under Darkening Skies, follows on from the critically lauded release of his debut LP Amniotic back in April 2018, and will feature twelve stirring vocal-led electronic compositions, including his internationally celebrated hit singles, Otherside and The Prey.

Monolink – Harlem River / Falling EP is available to stream/download now:
https://monolink.lnk.to/HarlemRiver_Falling
Monolink – Under Darkening Skies will be released digitally, on vinyl and CD, on June 11 via Embassy One / Ultra Records (N&S America) / Sweat It Out (AU & NZ). Pre-order and pre-save here.