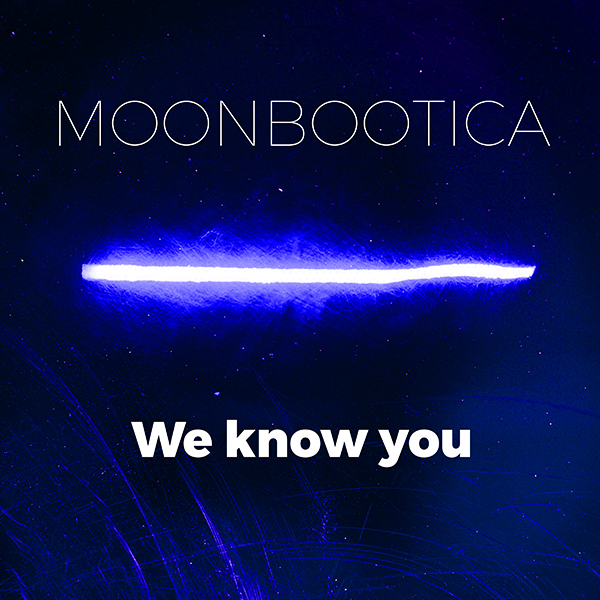 Following the huge success of ‘Do Not Do Me (Like Dis) feat. Nneka’ (over 1.1 mio streams on spotify only),  Moonbootica are now gearing up to release the 3rd single „We Know You“ taken from their highly anticipated album ‘Future’, scheduled for release in April 2018.

The new single comes around with 2 remixes  by moonbootiques very own “Township Rebellion” and “Krawall”.