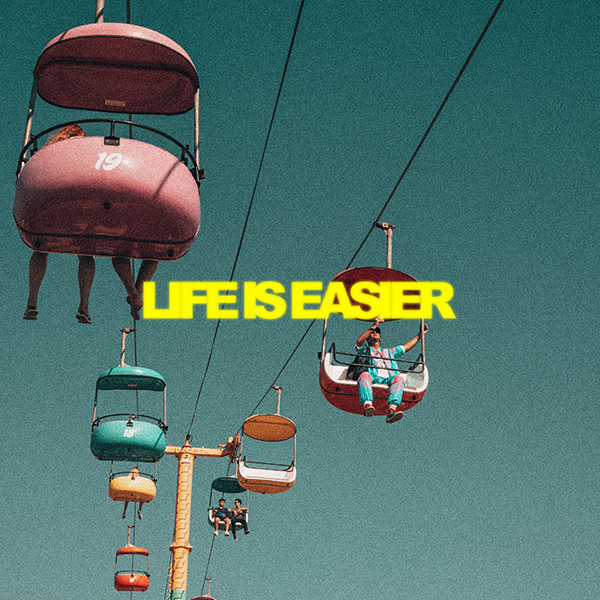 1515“I have a weak spot for songs that inject just a little — but not too much — EDM into their recipe. Palastic seems to fall into that category […] and fortunately for them the formula worked just right“ – Indie Shuffle

What happens when an architect and a rocket scientist produce music together? Palastic.

Palastic is Philipp and Sebastian, a producer and DJ duo from Austria with influences ranging from dance music and pop, to electronic and hip hop. Combining solid skills in guitar, piano and drums with a sharp ear for producing, they have created their unique sound.

Since their first official release in 2016 they have gained millions of streams on spotify and other streaming platforms. Several tracks, including „Want It feat. klei“ charted in the top 3 on the Austrian independent radio charts. Their single „Lying In The Sun feat. Bright Sparks“ gained outstanding international support, reaching the top 10 on the Russian radio charts. Playing live shows and DJ sets, including club nights and festival shows, they have garnered a strong and loyal fanbase.