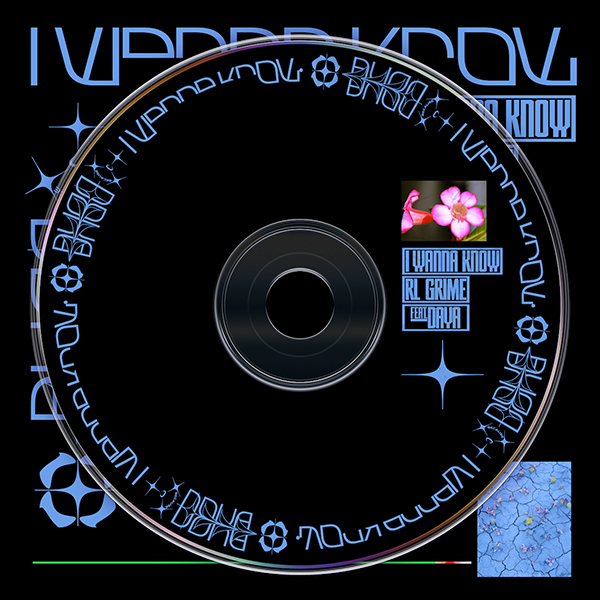 „I’ve been a big fan of Daya from the jump. We first met when I helped produce her latest single, “New”, and have been friends since. She has an incredibly unique and powerful voice so when I first made the song I knew she’d be perfect for it. I sent her the demo, we met up the next day, and she knocked it out the park.” – RL GRIME