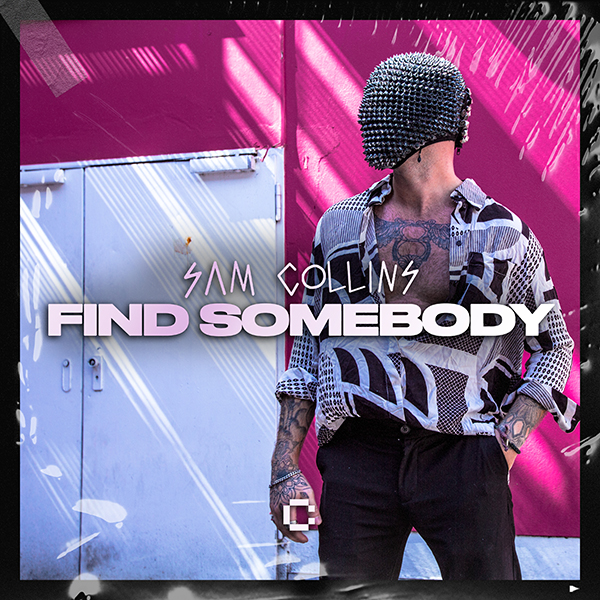 Semih Cakir, who we know and love as Sam Collins, is back with a brand-new song called ‚Find Somebody’ on Crash Your Sound. This house bop is bound to light up dancefloors all over the world with its striking base line, catchy beat and classic pop vocals. This track was designed for the club and the radio.

Sam Collins is a young talent DJ who’s based in Germany.
His unique and special sound of Trap, House and Bass house music, is well known in many German clubs and parts of Asia and Europe. And that is what Sam Collins defines, every party is a journey through the world of electronic dance music. He knows how to handle the crowd and lives for the music. Collins also produced his own songs with a huge effort of his biggest release called „WA WA“. This Song has been viewed on YouTube more than 4.3 million times and goes around the world. With his 40.000 Instagram followers on his social media channel is Collins one of the most upcoming DJ´s in Germany.