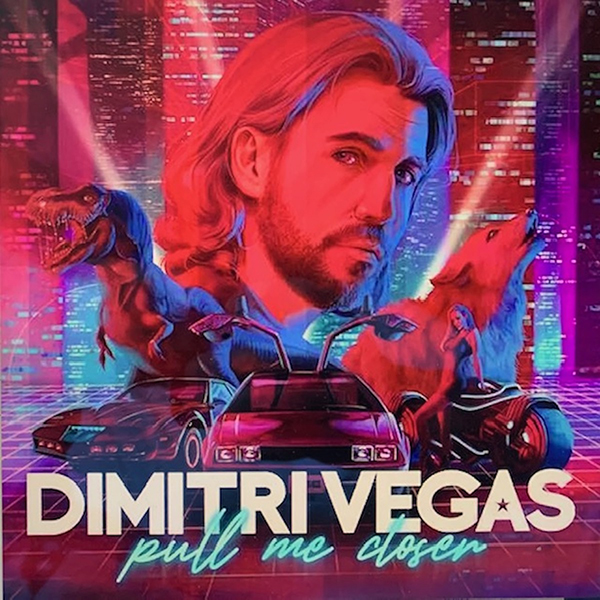 ‘‘PULL ME CLOSER’ IS THE DEBUT SOLO RELEASE FROM DIMITRI VEGAS ON SMASH THE HOUSE’S BRANDNEW HOUSE OF HOUSE RECORDS!

As one of the first releases on House of House, the newest sublabel of the Smash The House family, label founder and owner Dimitri Vegas makes his very first solo appearance with the sublimely crafted ‚Pull Me Closer‘.

Glistening with a 90’s aura, ‚Pull Me Closer‘ is a track that flips an R&B groove into a broody melodic jam with a syncopated beat arrangement that will trigger all the right spots to get dancefloors moving, once they open again. Its accessible tone makes it the perfect earworm for radio and playlist listeners too. So, tune-in and let Dimitri Vegas pull you closer with this crafty low-slung cut!

Dimitri Vegas output over the past year has seen him accumulate some impressive hits. From the all-star release ‚Instagram‘ that featured David Guetta, Daddy Yankee and Natti Natasha, to ‚Say My Name‘ with Regard and the wildly popular TikTok smash ‚Do It‘ that became the #1 trending video in Latin America. To top off the year, crossing over from music to film, Dimitri was spotted on the shoot of the upcoming blockbuster Jurassic World 3, having the world anticipate what his role will be in the upcoming threequel. A new highlight in his fast growing career as an actor and producer, with fresh announcements to come in the next weeks. 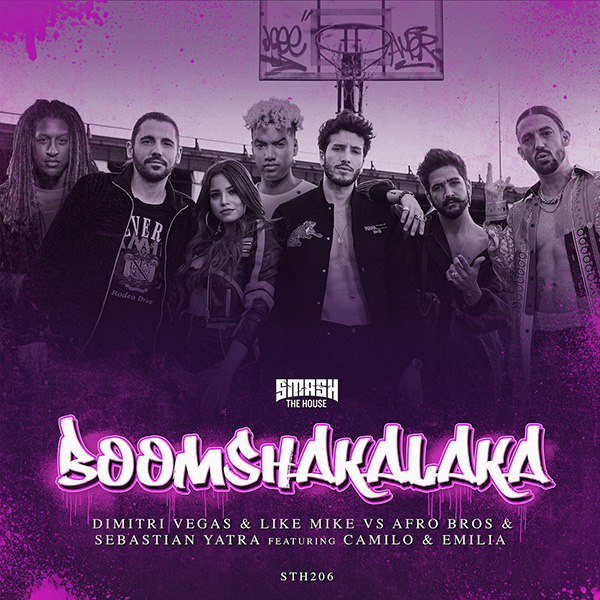 Posted in Dance & Electronic Tagged with: DIMITRI VEGAS, LIKE MIKE