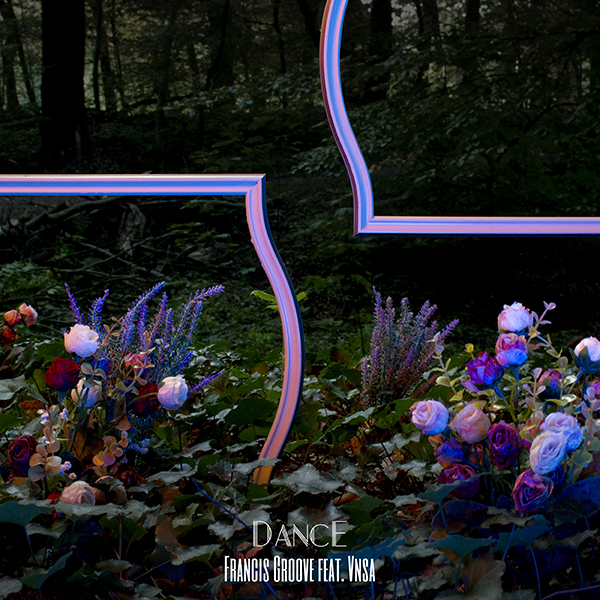 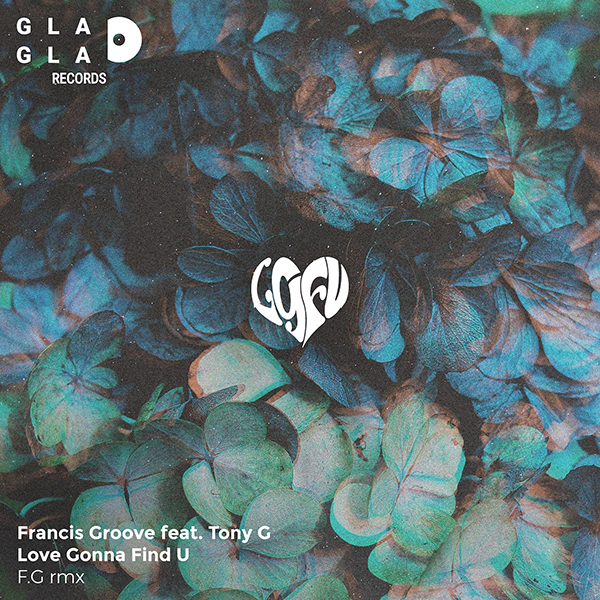 Francis Groove was born and raised in Brussels, Belgium. He started out as a turntablist, fusing rare groove R&B, Hip-hop and breakbeats. He started getting into electro music after his first trip to the USA at the age of 19. He discovered House music through the club scene of NYC, where his favorite spot was the Sound Factory Bar. Returning home he decided to play electronic music and has been around Europe playing his mixture of good House Music ever since.

Francis Groove who writes and produces his songs is now currently working on his latest project, entitled “Real Life”, 2 singles have been already released. Both featuring Spanish-born singer Tony. G.. The songs inspire feelings, images, memories and movement and appeal to all ages and genders, as well as transcend the genre boundaries between EDM, Neo-Soul and Pop. Francis Groove writes songs lyrically serious or even melancholic but on a beat that is infectious and still causes you to move your body while singing.