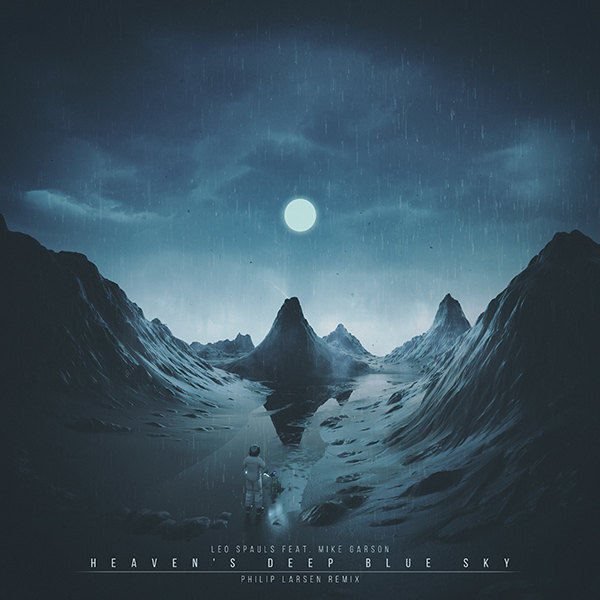 Having worked with some of the biggest names in pop and dance music, delivering 100s of mixes and remixes to the world’s best-known record labels, Philip Larsen, whose work include Katy Perry, Lady Gaga, Charli XCX, Moby, Emeli Sandé, Ellie Goulding and Britney Spears to name a few, has found an interesting new project.

Pianist virtuoso Mike Garson, who played on 20 of Bowie’s albums, is now touring the world with his „A Bowie Celebration Tour“, at 73. With 36K monthly listeners on Spotify, he’s an inspiration to young artists and has also found new collaborations with upcoming new talents, like Leo Spauls. Their mutual video has 44K viewings on Youtube, and the album was well reviewed in 9 online magazines and blogs when it was released last year, with special support from the German market where Leo Spauls is based with his band.

„Mike has been an idol of mine ever since I heard him play on the ‚David, Live in Philadelphia‘ album (1974), the first record I ever bought.“ Spauls says „So when Bowie suddenly died a few years ago I told myself, I want to do something with Mike Garson. And so I did. I contacted him on Twitter, and last summer we released an album together.“

Larsen has made an intense remix of „Heaven’s Deep Blue Sky“, blending Spauls melancholic crooning and Garson’s exceptional piano playing, that will be released April 26th.