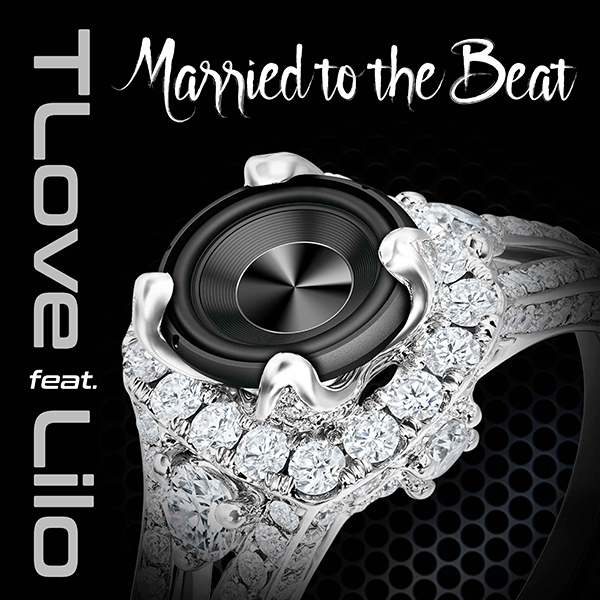 history of the song :
Tlove French dj producer living in belgium
TLOVE used to listen a lot of funk disco and Afrobeat Music .. he always wanted to have is own project …so he had in mind a funky bass sound running in his head and a afro melodie… went the Studio and with his friend droped the bass and melodie and singer song writer Lilo came to the studio heard the demo got in the vibe and start to sing on it.. And Kaspy a guitar player came and deliverd the riff and from that we build „Married to the Beat”