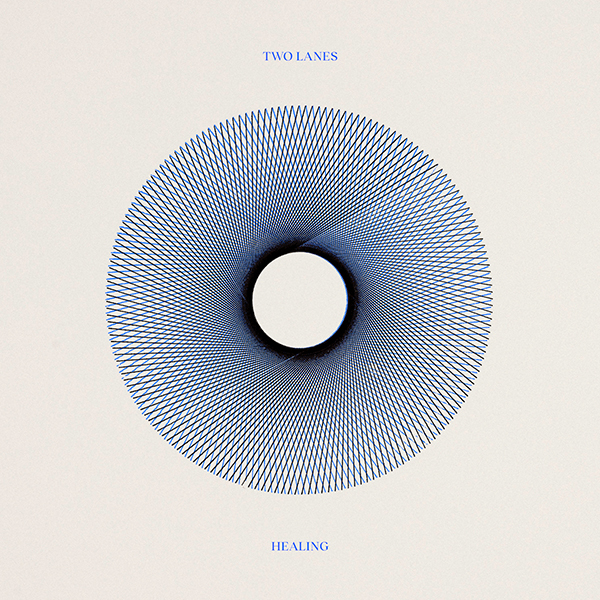 About TWO LANES
Perfectly balancing live-instruments, analog synthesizers and electronic sounds, Berlin-based siblings TWO LANES started making indie-electronic music in 2018 as their outlet of an always evolving stream of ideas and their love for music. While Rafa has always been more into electronic music and music production, Leo was classically trained at The Juilliard School in New York City, which can be both heard and seen back in the live-versions they make of their songs, their music and the wide variety genres they produce. When graduating, the brothers decided to move to Berlin because of the city’s dynamic and young art scene.

The duo’s distinctive classically-influenced electronic music and their successful remixes including Odesza, RÜFÜS DU SOL, ZHU and Skrillex have resulted in great support from industry tastemakers such as Sirius XM Chill, Kasbo, Zeds Dead, YourEDM, Dancing Astronaut, DA, Trap Nation, and Mr. Suicide Sheep. TWO LANES released their latest EP ‚Reflections‘ in 2021 on bitbird, which was highly successful, garnering over 15 million streams and counting across platforms. Their are now working on their debut album with new single „Healing“