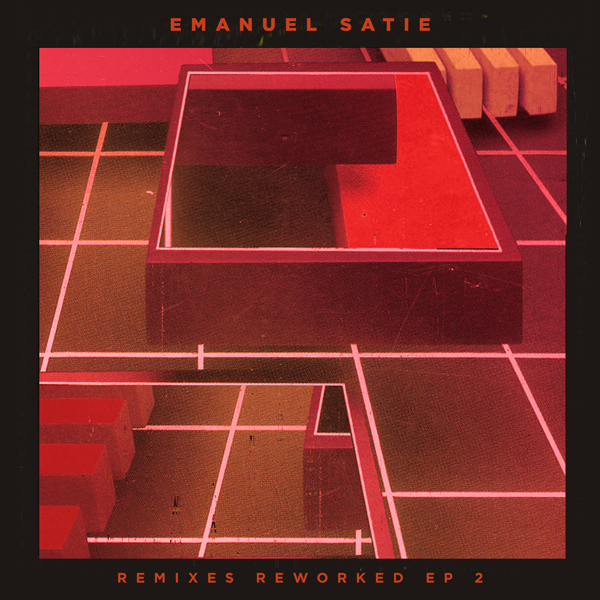 06TOP 3 BEATPORT!!!!
Get Physical and DJ Le Roi bring you the freshest cuts of ‚I Get Deep‘, a well known and
thoroughly played House classic. So play loud the very essence of what it means to get deep:-)

Emanuel Satie first appeared on Get Physical last year with his amazing ‘Gold EP’. Since then he’s been on a steady climb and gaining more and more support worldwide from fans and artists alike. Recently his incredible remix of The 2 Bears „Get Out“, and his critically acclaimed „Your Body EP“ on DFTD gained strong support on BBC Radio1, and in the clubs with support from Sven Väth, Eats Everything, Steve Lawler, Sidney Charles and Carl Craig.

So when we first started playing with the idea of following up on our first ‘Best Of Remixes’ compilation, Emanuel was a clear choice.

Now, after many late nights in the studio the fruits of his labour are ready to be harvested; Best Of Remixes Vol. 2 Mixed & Reworked by Emanuel Satie’.

With 8, exclusive, never before heard edits made by Emanuel spread across 2 EP’s entitled „Remixes Reworked“ there’s plenty of diversity. You can expect to hear his perspective on DJ Pierre – ‘What Is House Music (Ricardo Villalobos Remix)’, DJ T. – Leavin Me (Clockwork Remix) and Tim Green – Halftone (Atelier Francesco Remix) as well.

Check out the track list for more info, and enjoy the music!